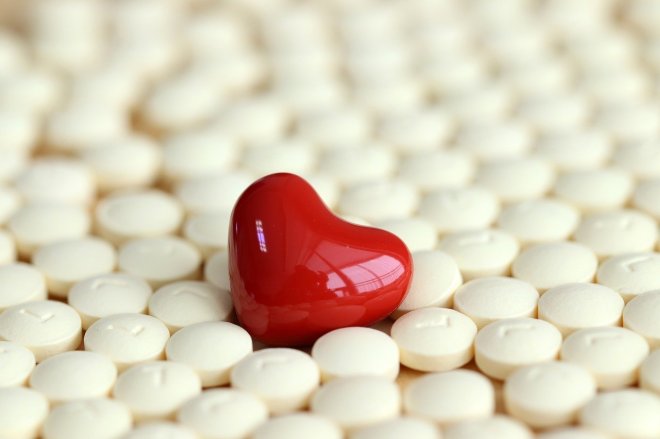 Posted on 22 May 2020 by sparkleclass Posted in Coping strategies, Mental health

I wrote a post on what has genuinely helped my mental health.

So why is it here?

Reason the first: I would quite like you to avoid wasting your time and money on snake oil. Especially stuff that could actually be damaging.

Reason the second: I want people to know that some things that work for many people don’t work for everyone and if a standard treatment doesn’t work for you, that’s not a problem with you, it’s just there. And it means you need to find something else. It does not mean you’re unfixable.

Okey dokey? Let’s get stuck in.

Right, I don’t want to scare you off therapy because good therapy will do you the world of good. It will change your life in fact.

But bad therapy will do nothing – and that’s a best case scenario. It could set you back or even harm you.

I’ve seen loads of bad therapists. It’s really hard to just your own judgement, especially when you’re mentally ill, but I’ve found a good indication is how you feel after the first session.

A good therapist should be able to make you feel like you want to go back. Like you understand what they’re saying and you have a good idea of what the therapy is and how it could help you. They also will let you feel like you’re in control.

A bad therapist will leave you feeling like crap. Or confused. Or uncomfortable. And it will probably be at the first session.

I want to point out here, even the best therapist will probably made you feel bad at some point, that’s part of the process, but it’s a red flag if it happens in the first session.

Another thing you can do if you’re not sure about your therapist is to google the type of therapy they’re offering and see what evidence there is about its effectiveness. I did this once and discovered that the therapy which she was proposing (which sounded WELL dodgy) was only being done by one bloke in America who looked a bit like Joe Exotic from Tiger King.

So I didn’t go back.

By “snake oil” I mean all those alternative therapies with no evidence. Actually, I’ll go beyond that – with evidence that they don’t work.

Not every alternative treatment is ineffective. Some are proven to work, and some probably work but there’s not much evidence because they’re not very profitable.

But there are some which are clearly nonsense. To recognise those which are, ask yourself:

By the way, if you’ve got a friend who works in medicine, ask them for advice. They won’t think you’re stupid, they’ll be glad you’re doing the responsible thing by taking care of yourself and doing proper research.

Actually, they might think you’re stupid but that is not as important as you getting the right help.

“Hooooeeeeeeurgh” I can hear lots of people say.

OK, let me get this clear for you.

Medication did not work for me.

It works for an incredible number of other people. Some properly rely on it. Some say they can’t live without it. That’s fantastic.

But it doesn’t work for everyone. I’m just letting you know it’s not the panacea it’s often made out to be, because when it failed to work for me, I was frustrated and sad and felt like I was made of wrong.

I tried lots of things. I’ve tried tricyclics, SSRIs, SSNIs, an anti-anxiety drug and one time I tried a tranquiliser. I didn’t try MAOIs because you can’t eat cheese when you’re on them, and frankly, I’d rather cry into an aged manchego.

The problems I have are two-fold. The first is that they just don’t work. Some had no effect, some numbed me, and some made me worse.

The second is that I couldn’t tolerate them. I was told to stick with them, but when you’ve got 2 little kids to look after, you’re vomiting and you literally can’t function, it’s not really an option.

So yeah, if you’re frustrated that medication isn’t doing it for you, I just want you to know that you’re not alone. You can either keep trying different ones, or you can try therapy. Get started with a call or visit to your GP.